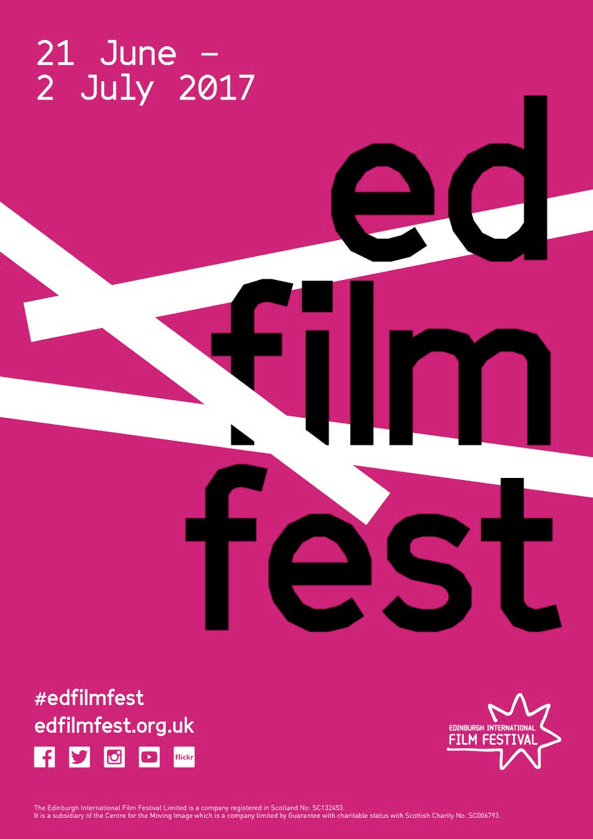 Last month I was lucky enough to host some Q&As at the Edinburgh International Film Festival including Daphne and This Beautiful Fantastic. 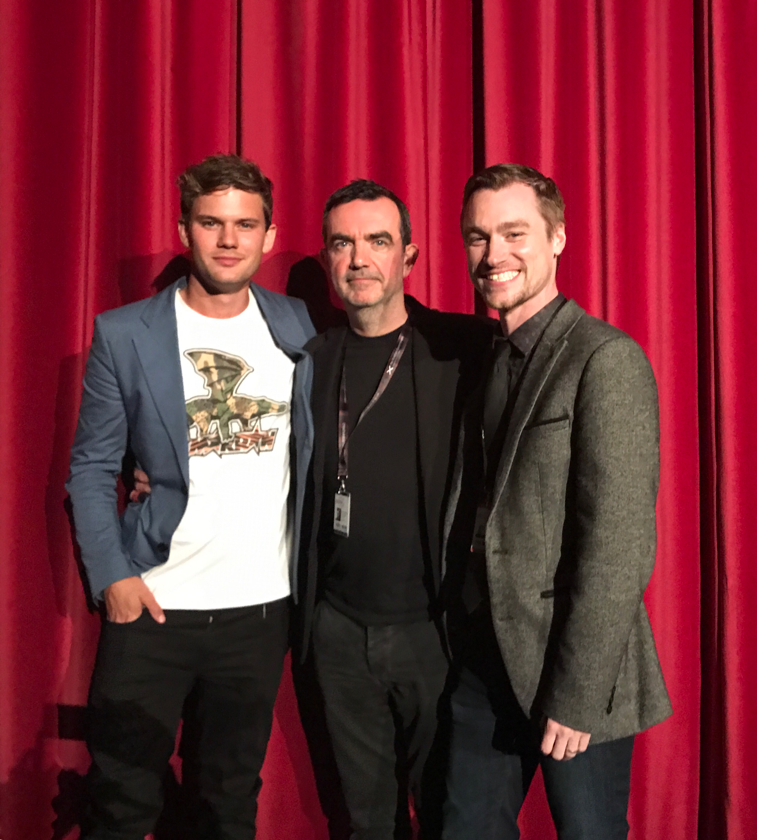 However I did manage to fit in a few screenings during my time in the Auld Reekie. Here is a quick rundown of the best films I saw at the Festival. 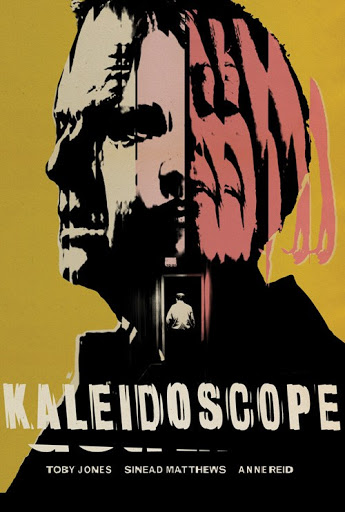 Easily the best film I saw at the festival. The less you know going in the better so no spoilers here but this dark psychological thriller features standout performances from Toby Jones and Anne Reid in the most disturbing mother-son relationship since Norman and Norma Bates. 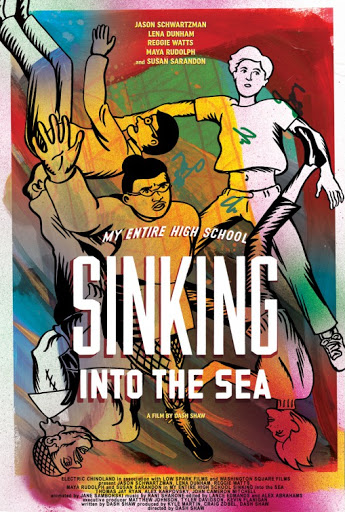 2. My Entire High School Sinking Into The Sea

If you can picture an animated version of a mixture of Saved By The Bell meets The Poseiden Adventure then you are on the right tracks with this crudely animated by quirky and charming disaster movie where characters must not only navigate the everyday troubles of high school but also an ever increasing water level. 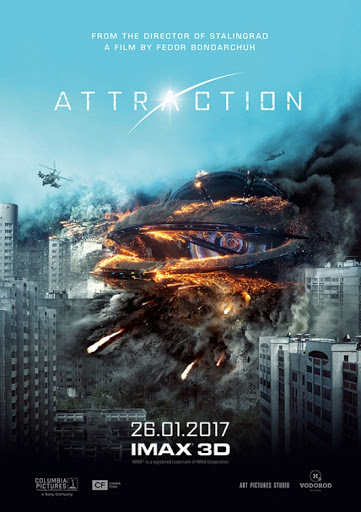 Of the two Russian sci-fi films premiering at the Festival this year, Attraction received a lot less buzz than the Marvel rip-off Guardians but it is a vastly superior film, not only in term of special effects but also in performance and narrative. Billed as Independence Day meets Starman, it features two strong leads as a daughter of a general tasked with investigating an alien landing finds herself in contact and falling in love with the humanoid alien... Much to the chagrin of her current boyfriend. One of the most affecting sci-if films of the year so far. 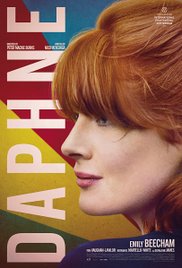 Emily Beecham quite rightly won the Best Performance In A British Film (jointly with Anne Reid for Kaleidoscope) for her role as the titular Daphne. She plays a woman who admits she has "lost faith in people" and following a traumatic event, loses faith in herself and starts down a path of self-destruction. Beecham is in every scene and carries the movie drawing the audience into the story of a woman who might not be likeable but is ultimately recognisable, relatable and utterly fascinating. 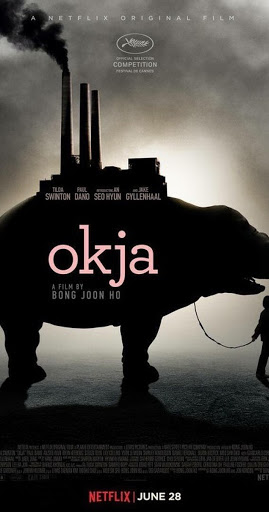 Now available on Netflix, I was lucky to be able to see this on the big screen. Which given what happened to Bong Joon-Ho's last film Snowpiercer in the UK, is a rarity and should be grasped with both hands and it certainly benefits from the big widescreen presentation. Snowpiercer is one of the best films of the last few years and following The Host and Mother, it was Joon-Ho's first branch out into an East-West crossover featuring a worldwide multicultural cast that proved his can tell a story and make a film that can appeal to all audiences.

Initially Okja seems like a family friendly tale of a young girl trying to rescue her giant super pig friend from captivity but between the strong language and ever-darkening tone once Okja reaches the test facility, this is a much more adult story that looks at our treatment of animals and the way the media is used to influence our decisions about what we eat.

It is thoughtful and vastly entertaining, with Ahn Seo-Hyun's soulful performance as Mija counterbalancing the over-the-top performances from Tilda Swinton as Mirando CEO Lucy and Jake Gyllenhaal's wildlife expert Johnny Morris that is wild but captivating.

You'll come out of it questioning whether you want that next bacon sandwich!