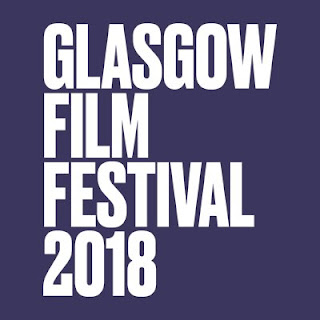 One of the great things about attending the Glasgow Film Festival every year is how inclusive it feels. There is literally something for everybody screening during the festival. That includes the opportunity to see a classic film for FREE every morning from Thursday 22nd February to Sunday 4th March as part of their Rebel Heroes strand.
Rebel Heroes salutes the classic male mavericks and misfits who left an indelible impression on the movies. These include the likes of Steve McQueen, Marlon Brando, James Dean and Elvis Presley.
The season began with Angels With Dirty Faces starring James Cagney as gangster Rocky Sullivan, a lifelong criminal who is asked to give up his wicked ways by his childhood friend who is a priest looking to steer the local neighbourhood children away from a life of crime.
It features a tour-de-force performance from Cagney and one of the all-time great and most debated movie endings of all time.
Just as good as the films that are selected are the introductions that accompany every screening delivered by Festival Co-Director Allan Hunter. Allan provides some history and context to the film you will watch along with some fascinating film trivia. The perfect way to start your festival day!
Here is a list of the screenings coming up during the rest of the fest. Free tickets available on the door each morning prior to the screening.