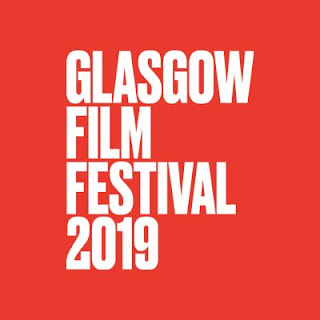 This week the Glasgow Film Festival announced the full line up for this year and once again they never fail to deliver the goods.
From 20 February to 3 March, the city's 15th annual celebration of cinema will feature 337 events and screenings including 7 World premieres, 102 UK premieres and 49 Scottish premieres.

The full brochure can be viewed and downloaded here but for now, here are my top ten screenings you should grab a ticket for when they go on sale at 10.00am on Monday 28th January.
Tickets for all performances can be booked here. 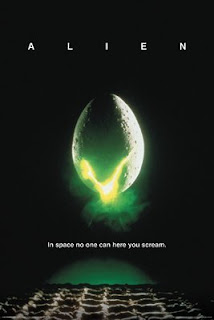 Alien
Every year, GFF pull out all the stops when it comes to their Special Event screenings and 2019 is no different with 20th anniversary events for The Blair Witch Project and Fight Club but as someone called Dallas, the screening for me had to be a 40th anniversary celebration of Alien that includes a scary, interactive laser tag build up to the main event. 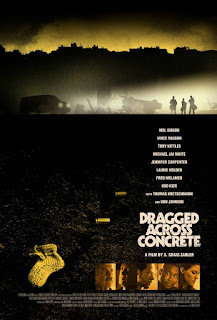 Dragged Across Concrete
Following on from his incredible debut Bone Tomahawk and sophomore effort Brawl On Cell Block 99, can writer-director S. Craig Zahler make it three for three with his latest film?
At the very least, this tale of two police officers' descent into the criminal underworld should continue the welcome career re-Vaughn-aissance of Vince Vaughn following his revelatory turn in Brawl with another film that is as harsh and unforgiving as the concrete surface after which it is named. 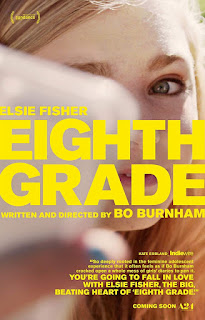 Eighth Grade
As one half of The A24 Project, it is no surprise to see this film on the list. Originally released in the US in August 2018 having made its way through the festival circuit (picking up Golden Globe and Independent Spirit Award nominations along the way), UK audiences have to wait until 26th April to see Bo Burnham's stunning coming-of-age film go up against Avengers: Endgame... unless of course you are lucky enough to catch this screening complete with Q&A with Burnham! 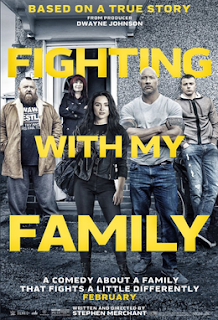 Fighting With My Family
When it comes to cinematic tag teams, can you think of an odder but more perfect pairing than The Most Electrifying Man In Sports Entertainment and King of the Box Office Dwayne "The Rock" Johnson and Stephen Merchant? IT DOESN'T MATTER WHAT YOU THINK!
Produced by (and starring) The Rock, Stephen Merchant directs Florence Pugh and Jack Lowden in this comedy-drama based on the true story of how Norwich-born Saraya-Jade Bevis defied all the odds to make it to the top of the WWE as Paige, becoming a WWE Divas Champion along the way. 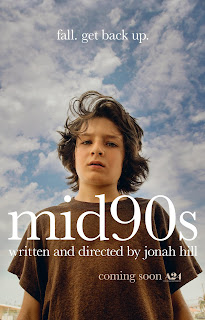 Mid90s
This year's Opening Gala is Jonah Hill's directorial debut and another coming-of-age story for A24, this time set in the mid 90s and revolves a 13 year old kid finding a place in the world of skateboarding and the music that defined an era. 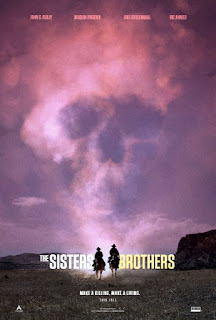 The Sisters Brothers
The cast list alone is enough for Jacques Audiard's Western to make the list as it includes Joaquin Phoenix, John C. Reilly, Riz Ahmed and Jake Gyllenhaal. 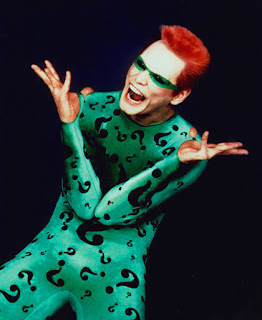 Place your bets now. Possibilities include Serenity, Us, The Kindergarten Teacher, At Eternity's Gate, Hellboy and High Life. 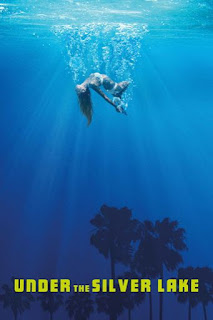 Under The Silver Lake
Completing the hat trick of A24 films screening in Glasgow, David Robert Mitchell's urban noir promises to subvert the genre in the same way as he did with his horror debut It Follows. 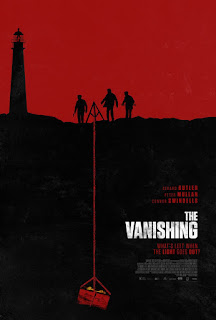 The Vanishing
What's this? A Gerard Butler film being a must see at a festival?! No, it's not a sequel to Geostorm. Butler actually has form when it comes to homegrown filmmaking, just check out Dear Frankie. In this film, he costars with Peter Mullan as part of a trio of lighthouse keepers who are assigned to a remote island but a terrifying discovery threatens to pull the trust and friendship between the men apart. 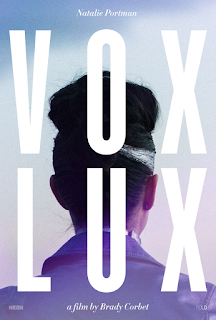 Now I was lucky enough to catch this film in New York in December but I can heartily recommend this dark cousin to A Star Is Born to anyone attending the festival. My only caveat is, don't read or watch anything about this film before seeing it. It is best experienced, like revenge, cold.
Very surprised that Natalie Portman's performance in this has not made more waves on the Awards race this year and she is fantastic.
Posted by Dallas King at 09:18