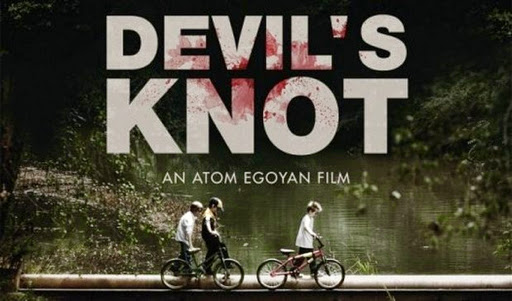 It is difficult to know what a film like Devil's Knot, a dramatised look at the 1993 West Memphis Three trial, can bring to the table when there are already four documentaries on the subject including like award-winning West of Memphis.

It plays out like a simple retelling of the courtroom trial based on the transcripts which do little to delve into the supposed Satanic reasons behind the murders and instead just show how narrow-minded and incompetent the police were.

While the main character focus should have Reese Witherspoon's distraught mother, instead the majority of film is spent following Colin Firth's private investigator who is against the death penalty.

With its hot and sweaty camerawork from the Deep South and obsessional quest for the truth in the tangled web behind this true crime, it feels like a cross between A Time To Kill and Zodiac but i'm a-frayed this particular film is sadly not equal to the sum of its parts.