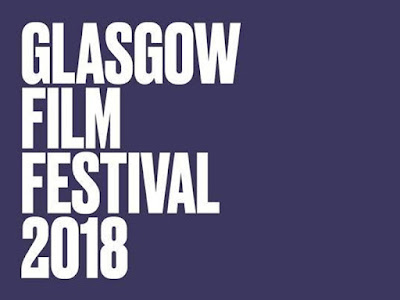 Last night Glasgow Film Festival announced the full line up for this year and boy have that delivered once again.
Not only does the festival feature five of my 18 Most Anticipated Films of 2018 but over 330 events and screenings will take place in a variety of venues across the city including 13 World and European premieres, 77 UK premieres, 52 Scottish premieres and some incredibly special  event screenings.
The full brochure can be viewed and downloaded here but for now, here are my top ten screenings you should grab a ticket for when they go on sale at 10.00am on Monday 29th January*

*NB - not including the Opening Gala of Isle of Dogs as it is completely sold out! 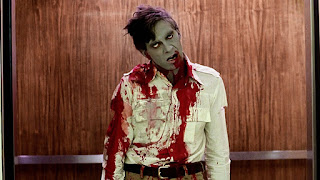 Dawn Of The Dead
Sunday 25th February
1978's Dawn Of The Dead helped to define the zombie genre as we know it, as well as being a prescient social satire on consumerism. Glasgow Film Festival pride themselves on delivering some of the very best pop-up and interactive Event Cinema experiences each year and you can enjoy a 40th anniversary screening of this horror classic after evading zombies around the city centre in an interactive treasure hunt towards the film's secret location. 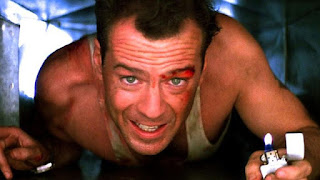 Die Hard
Friday 23rd & Saturday 24th February
The greatest Christmas film ever made is so good, you can even enjoy it in an office building in Glasgow in the middle of February. Welcome to the party pal! 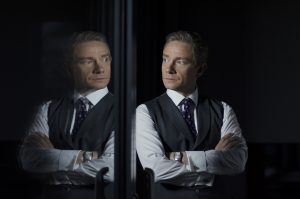 Ghost Stories
Thursday 1st March
Frightfest returns to GFT for another two days of heart-pounding horror on the 2nd & 3rd March but it kicks off on the Thursday with the Scottish premiere of Andy Nyman and Jeremy Dyson's terrifying screen adaptation of their chilling stage show Ghost Stories. Nyman & Dyson will be there to introduce the film and take part in a Q&A following the screening. 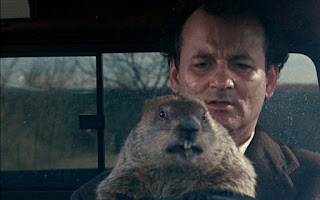 Groundhog Day
Thursday 22nd February - Saturday 3rd March
One of the most frustrating things about a festival is that a film will generally only have one or two screenings and the times may clash with something else so you will inevitably miss something you really want to see. Well #GFF18 have thought of a genius and elegant solution to seeing a classic film during the festival. Because Groundhog Day will play every day from 22nd February to 3rd March at same time in the same place! 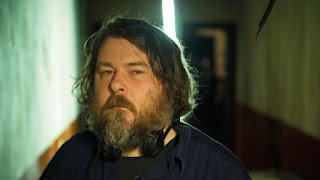 In Person: Ben Wheatley
Sunday 4th March
GFF favourite Ben Wheatley returns to the festival where he has debuted Down Terrace, High-Rise and Free Fire. This year he doesn't have a film to premiere so instead expect a hugely entertaining interview and Q&A as he talks about his career to date. 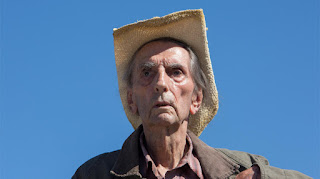 Lucky
Sunday 25th & Monday 26th February
Star of Alien, Repo Man and Pretty In Pink, Harry Dean Stanton was one of the finest character actors to ever grace the silver screen. Lucky is his final big screen performance and a fitting swansong to his immense talents and starring with his longtime collaborator David Lynch. 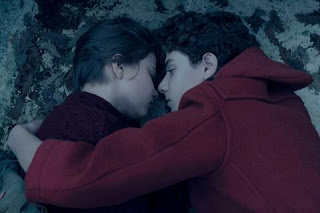 Sicilian Ghost Story
Thursday 1st & Friday 2nd March
A real-life Mafia kidnapping is transformed into a gothic, supernatural fantasy with echoes of Pan's Labyrinth as a young girl Luna attempts to find out what happened to her classmate Giuseppe when he is kidnapped by the Mafia to silence his father. 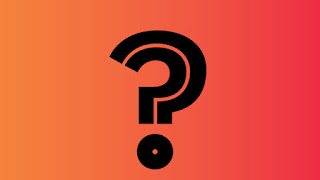 Surprise Film
Wednesday 28th February
Let the speculation begin! The annual surprise film screening always has people chipping in their two cents worth of opinions over what people might see. In the past the surprises have included The Voices, Love & Friendship and The Lost City Of Z. Personally, this year I'm thinking I, Tonya or The Leisure Seeker.

The Party's Just Beginning
Saturday 24th & Sunday 25th Febuary
Between filming the huge box office blockbusters Guardians Of The Galaxy Vol. 2, Jumanji: Welcome To The Jungle and Avengers: Infinity War, the incredibly busy and talented Karen Gillan has found the time to write and direct her first feature film set in her hometown of Inverness. The story of a young woman coming to terms with the loss of a friend will debut at the festival with Gillan taking to the red carpet to introduce the film. 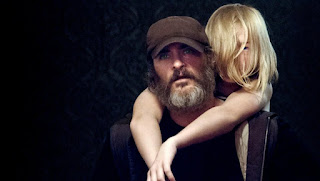 You Were Never Really Here
Friday 23rd & Saturday 24th February
Director Lynne Ramsay will receive a hero's welcome when she returns to her home town with her hard-boiled, brutal tale of Joaquin Phoenix's avenger Joe tasked with rescuing a Senator's daughter from the sex trade... by any means necessary.

Also bonus points for calling a strand of Latvian, Lithuanian and Estonian film Pure Baltic!
Posted by Dallas King at 00:21