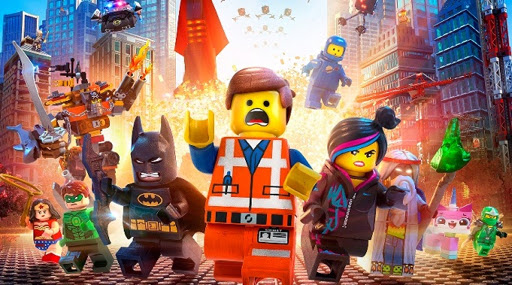 This film is one of the greatest films ever assembled and suitable for ages 8-99 (that's just a suggestion) and anyone who has ever played with the sophisticated interlocking brick system, whether you went exactly by the instructions or let your imagination run wild just as Lord and Miller have here. 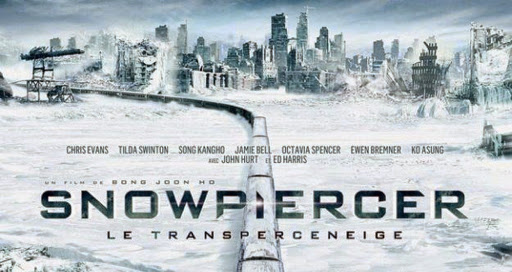 Hopefully this train won't face too many more delays before it gains a proper cinema release as this is first class entertainment that remains on track to be one of my favourite films of the year. 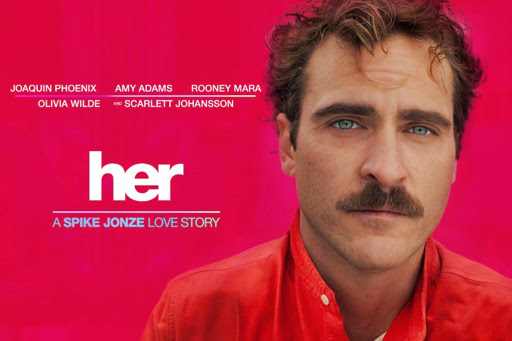 Some will fall in love with it, others won't but those that do will find a film that starts life as science fiction but very soon could become science fact and a must-see romance for anyone looking for a Siri-ous relationship. 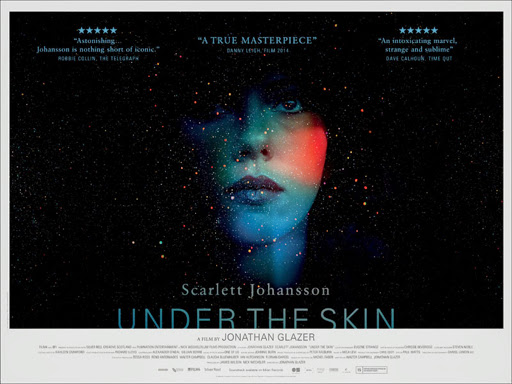 Ultimately Under The Skin is undefinable, utterly unique and completely unforgettable. Like the title says, this film will get under the skin and stay with you forever. 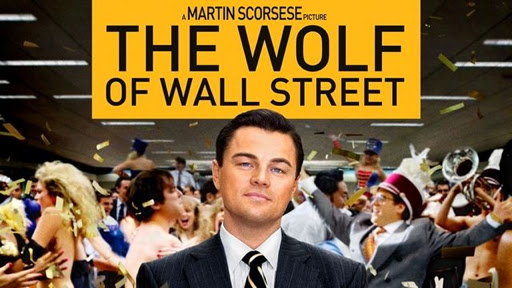 5. The Wolf Of Wall Street

Wall Street said "Greed is good" but Wolf Of Wall Street would say that "Greed is Motherf*cking Great!". It's lewd, rude and crude, un-PC and offensive and I for one fell for Scorsese's sales pitch and enjoyed every minute of it. I'm investing all my cash in Marty and Leo's next project. 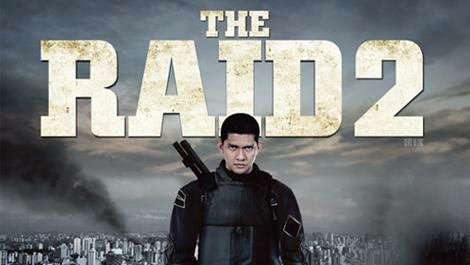 With The Raid 2, director Gareth Evans has been able to deliver a sequel that not only expands the universe but also differentiates and improves upon the original. Take a bow Mr. Evans, you have made The Godfather Part 2 of action movies. 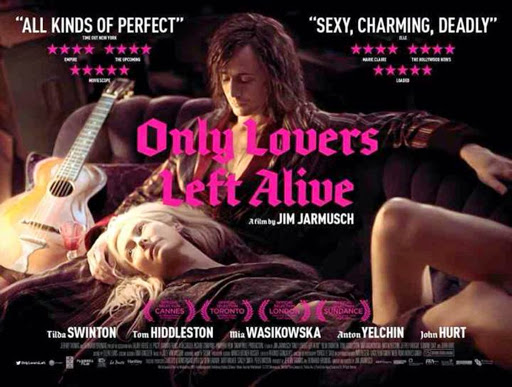 Shot with an ethereal beauty and a killer soundtrack, it can easily stake a claim as the best vampire film since Let The Right One In. 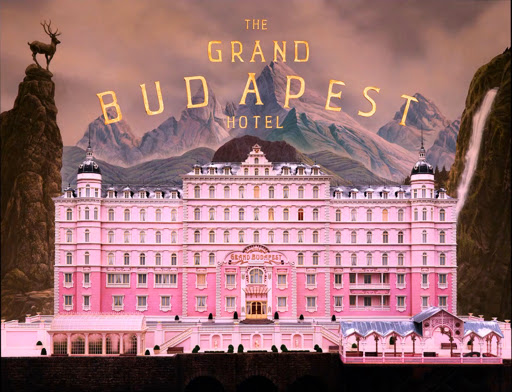 Already planning my next trip and would highly recommend The Grand Budapest Hotel looking for a fun cinematic vacation this year. 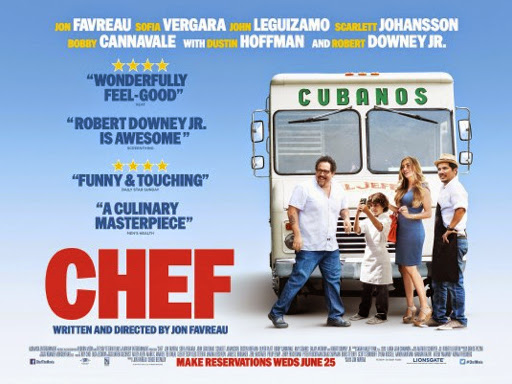 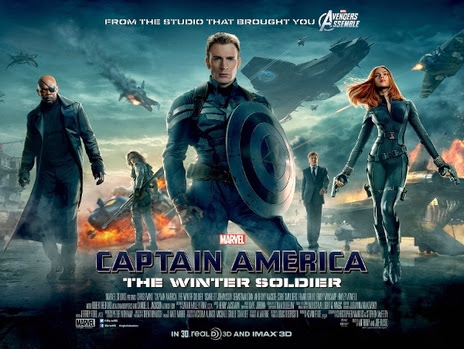 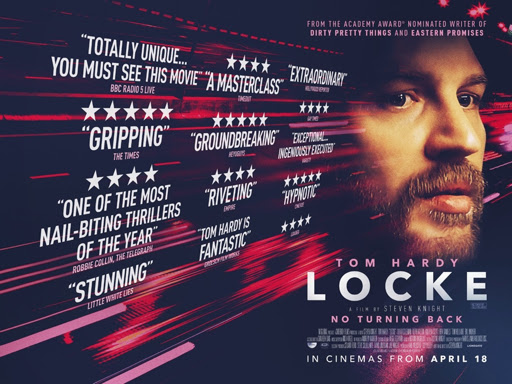 From the off the film hits Top Gear and never lets up. This is one car journey you won't be asking "Are we there yet?". 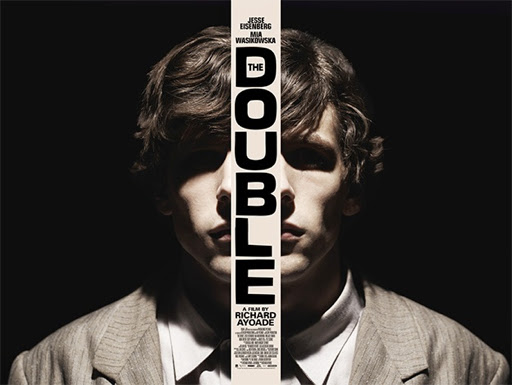 A poster-friendly soundbite would be "It's Polanski's The Tenant meets Fight Club" and like the film's leading man (or men), The Double will stand up to multiple viewings. 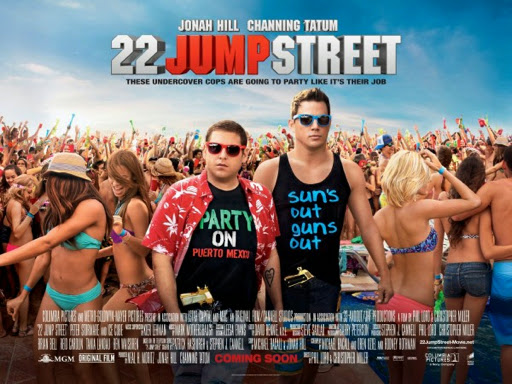 "Everything is awesome" in 2014 for Lord Miller because along with The LEGO Movie they have delivered the two funniest films of the year and proved that they are the most visually inventive and creative action comedy directors since Edgar Wright. 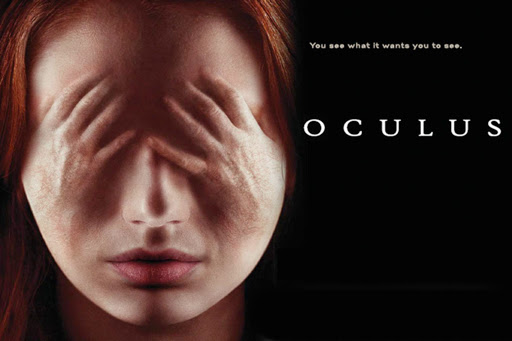 Mirror Mirror on the wall, is Oculus the fairest horror movie of the year?
So much so that I can't wait for the sequel Oculus 2: Oculus Rift