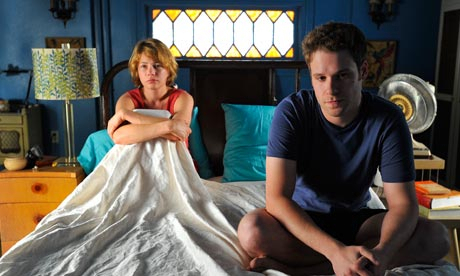 The "Greatest Films Ever Made"? 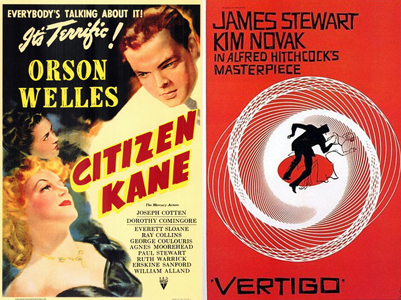 Last week film critics and bloggers got themselves worked up into a frenzy following the publication of Sight And Sound's latest Greatest Films Ever Made list.
It began in 1952 and compiled every ten years from a poll of film critics who submit their own personal top ten, it had previously always produced the same result - Citizen Kane being proclaimed "The Greatest Of All Time"... until this year when Alfred Hitchcock's Vertigo grabbed the top spot.
This then sparked off a mass debate on Twitter with everyone putting in their two cents worth on why this result was correct/incorrect/a conspiracy due to the fact the BFI are currently running a Hitchcock retrospective*. * - Delete as applicable.
The main things that everyone could agree on is that lists of this nature are incredibly subjective, "greatest" or "best" can mean "favourite" in this context but above all else, the lists are very effective at prompting hours of arguments down the pub.
In response to the Sight And Sound Critics Top 50 list, which can come across as a list of film's that you should have seen, Adam Lowes of Hey U Guys blog set about putting together an Alternative Top Ten compiled by online bloggers.
As you can see below, the results are rather varied with only Citizen Kane and 2001 appearing on both lists.

So what can we read into the alternative top ten? Lots I'm sure.
Initially it does appear more mainstream.The Dark Knight is at number 3, but franchises like Star Wars and Lord Of The Rings are conspicuous by their absence.
One interesting aspect of both polls which isn't known, but I'm sure influences the films that are picked, is the average age of the critics and bloggers voting.
With the alternative top ten featuring a number of film's from the late seventies and eighties, I would assume that most of the bloggers are in their late twenties/thirties and films like Jaws and Back To The Future played a huge part of their childhood and what led them to fall in love with cinema in the first place.
That's probably enough analysis from me. You can read the whole list here and exclaim "I'm glad that 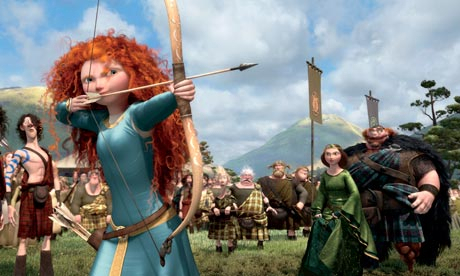 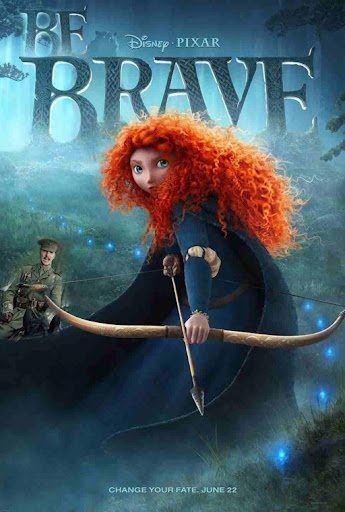