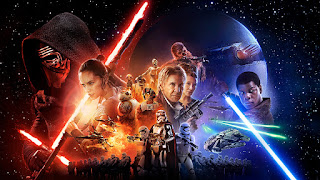 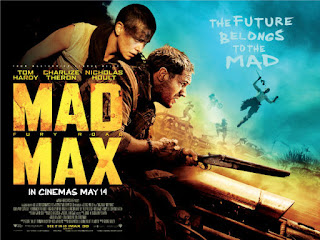 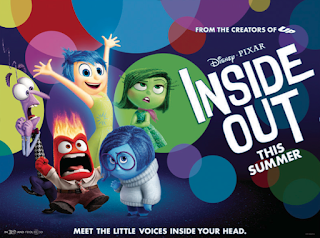 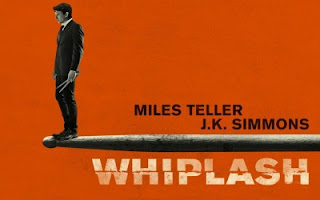 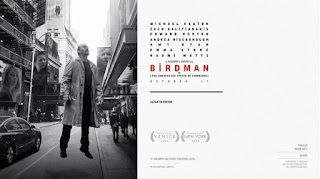 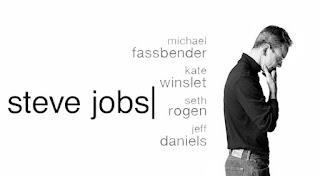 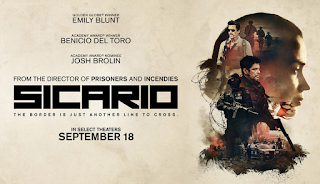 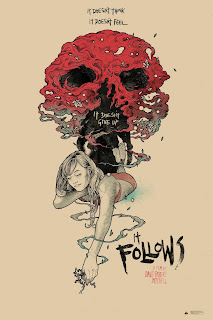 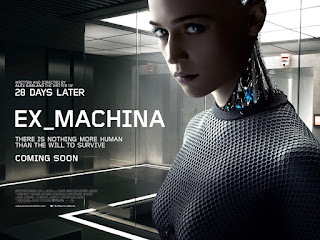 10. The Duke Of Burgundy 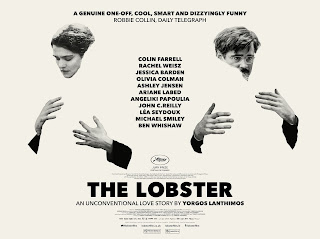 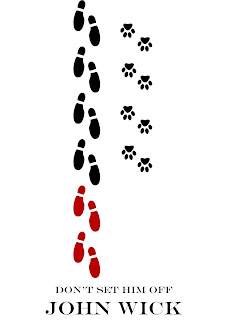 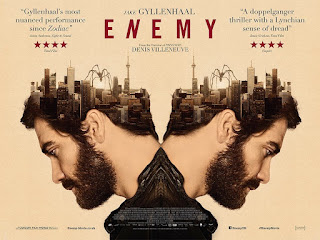 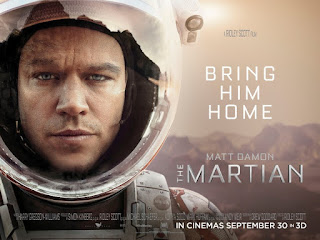 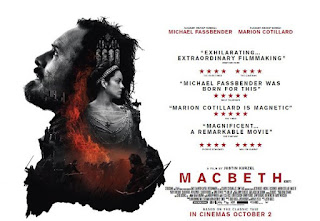 "There has been an awakening... have you felt it?"

There certainly was an awakening last night as this Star Wars fan found that the love he had for the original trilogy, a love that was thought lost forever, returned in force.
From the moment the Lucasfilm logo appeared and the famous crawl stretched up the screen to the familiar score of John Williams, you couldn't remove the grin from my face.
But wait, I had been here before. Star Wars for want of a better analogy is like the love of your life who broke your heart and turns up years later wanting to get back together. You know that it could end badly but you just can't help yourself and give it another go.
Thankfully JJ Abrams et all knew that the passion I and many other fans had for Star Wars was still inside us. We might not have know it ourselves but just as Luke believed that there was good still inside Darth Vader and fought to bring it out of him, they have done just that with The Force Awakens.
I will not go into details of the plot for fear of spoilers, after all we don't want another Homer Simpson situation on our hands do we?

Suffice to say that The Force Awakens is everything that fans who were disappointed with the prequels would want from a Star Wars film.
Gone are the trade federation taxation routes and political posturing. Gone are the overly CGI backgrounds and wooden acting.
The movie feels like it has been shot in real locations with CGI characters used sparingly with a focus on make up, costume and puppetry to bring them to life.
The script is a lot sharper and brings back that sense of fun. There are a lot more laughs in the film than I was expecting but it all works for the characters.
Not only that but the film has what was sorely missing from the prequels... Han Solo. It was his world-weariness and roguish charm that appealed to audiences, and that presence was not filled by any characters such as Qui-Gon, Obi-Wan or Jar Jar Binks.
The newcomers to this saga such as Finn, Rey and Kylo Ren fit in perfectly to the established universe and the welcome return of Han Solo and Chewbacca acts as a nice bridge between the trilogies, especially as Harrison Ford really does look like he is enjoying being back in the cockpit again.
Kylo Ren in particular, proves to be a much more complex villain than initially thought (just look at how his reaction to bad news differs to that of Vader) and Adam Driver is excellent in the role which will evolve into something really special over the course of the films. The same goes for Daisy Ridley as Rey.
Is The Force Awakens a perfect film? No, it is not. You are occasionally left wanting more from some of the characters, some of whom deserve more screen time, and the movie poses more questions than it answers (clearly conscious of being part one of a new trilogy rather than a stand alone film like A New Hope was originally).
Is it the best film of the year? No. However this film was never going to be judged merely on the quality of this one particular installment. It would always be reviewed and thought of as one part of a much larger universe.
Compared to the crushing disappointment and anger that the prequels generated, causing many people to turn to the dark side, this has shown us the path back to the light.
Any film that has me consistently laughing, close to tears on three separate occasions and leaves me with a grin frozen in place like Han in carbonite is always going to win out on an emotional level.
The Force Awakens proves that "the force will be with you always" and as I left the screen as the credits rolled I whispered "I love you" and Star Wars replied simply with... "I know".