An early start to hop on the 6.35am Megabus to Edinburgh was required this morning in order to attend two of my most anticipated events at this year's Edinburgh International Film Festival.
First up was a live recording of Empire Magazine's Podcast featuring regulars Chris Hewitt, Phil DeSemleyn, Ali Plumb and Helen O'Hara. 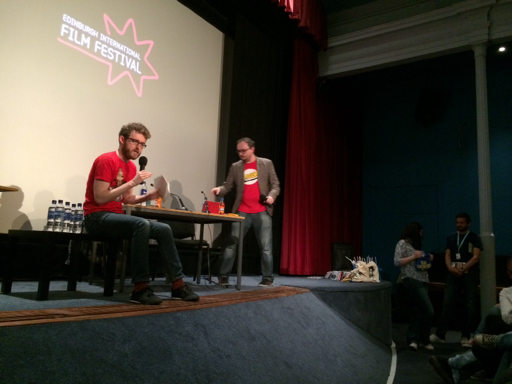 This was the second year in a row that they have done a recording at the Festival and this was just as informative, intellectual, irreverent, hilarious, full of spot prizes of varying quality and PG-13 material as last time.
As well as the usual movie news, reviews and readers questions (well audience questions in this case), they were joined by guests Robert Sheehan, director Corin Hardy and actress Emily Mortimer.
It is great to see the podcast being recorded in person for the full "live and uncut" experience as the comoradarie between the Empire guys is evident in person and often allows for some more risqué humour which probably will not make it into the final edit (those who were there will know what I'm talking about but essentially involves Ron Weasley and a 99 cone). 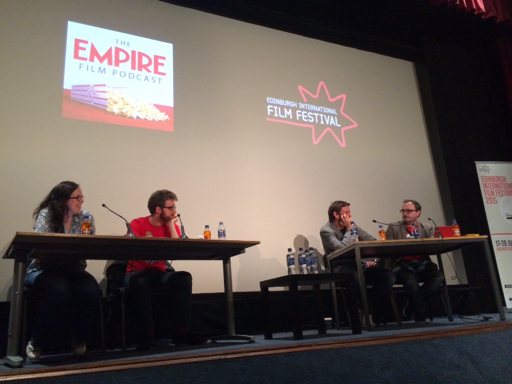 Following on from the podcast, there was time for a quick pitstop in Festival HQ (aka the Filmhouse Cafe Bar) before heading over to the Lyceum Theatre across the road for Ewan McGregor In Person. 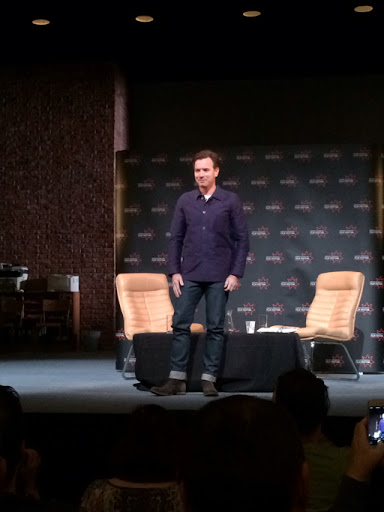 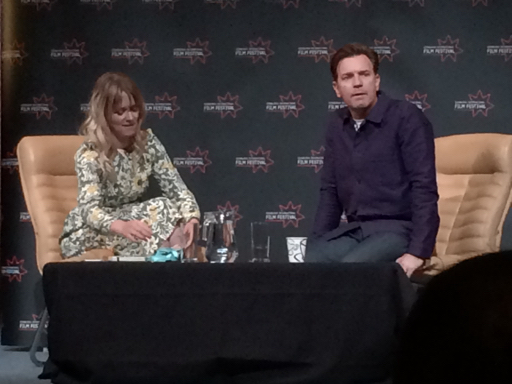 Interviewed by Edith Bowman, Ewan started off by talking about the film he was at the festival to promote, The Last Days In The Desert, in which he plays Jesus AND Lucifer.
Following that they took a relaxed and candid tour through his career with wit and charm, from the likes of Shallow Grave and Trainspotting to working on Beauty And The Beast.


Despite being in conversation for over 90 minutes, it only scratched the surface of a wide and varied career of Scotland's most successful export since McEwen's and the crowd would have happily sat there for another 90 to ask more questions but alas he had to head across town to present the screening of The Last Days Of The Desert... but not before a few photos on stage (where he did some mime) and a couple of quick selfies and autographs outside. 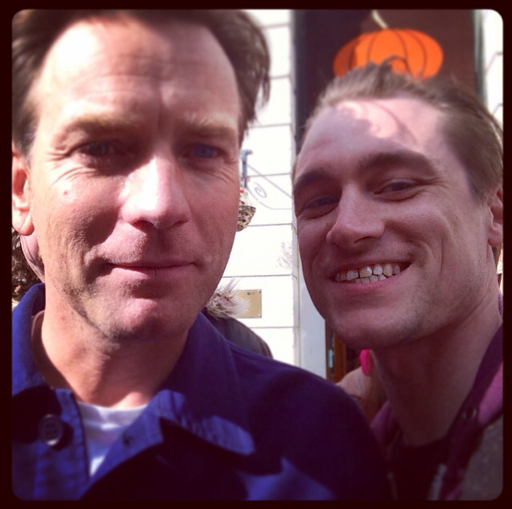 Then it was time to get the train back up the road but a fantastic day at the Festival and looking forward to one final trip back down next weekend to see one of my all-time favourite films Back To The Future with a live orchestra score. 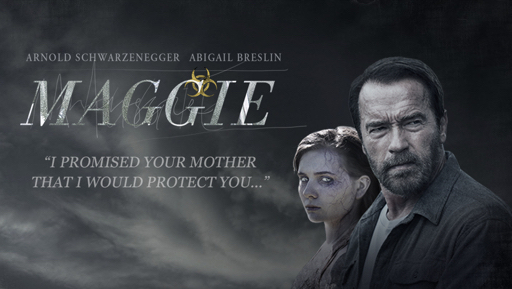 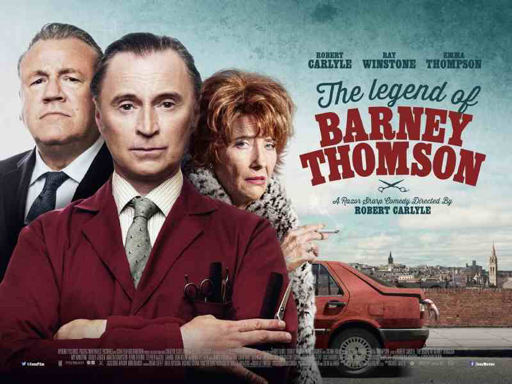