It's been a while since I posted on the blog but I haven't been sitting around doing nothing. I have been watching lots of films but only posting mini review on Twitter for the time being.

Instead all of my focus is currently going into my book on New York film locations.

I went over in July and with my official photographer aka my dad, we walked the equivalent of three marathons in 3 days as we ventured all over Manhattan (and Brooklyn and Coney Island) to photograph as many locations as possible.

In the end we visit over 90 locations which has provided lots of material for the book which I am now in the final stages of writing.

I hope to have a draft finished by the end of August with a view to publish it myself in September/October.

More news to come as I reach the finishing stage but in the meantime, here are a few taster images from my trip... 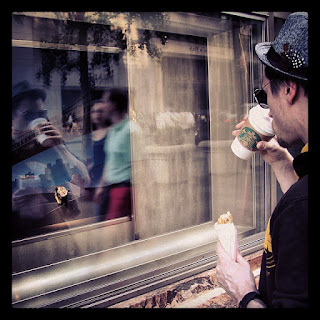 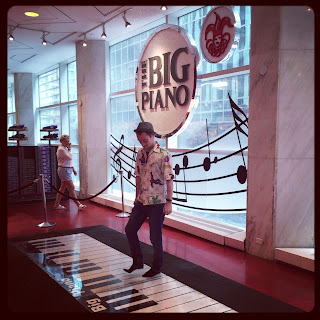 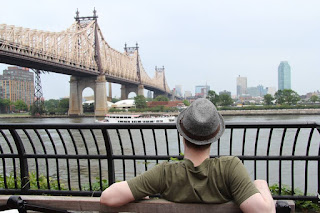 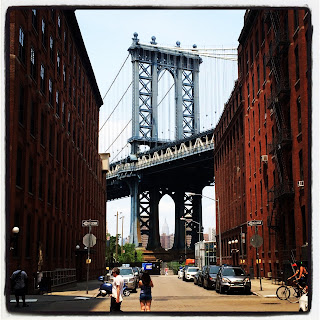