The Other Woman - review 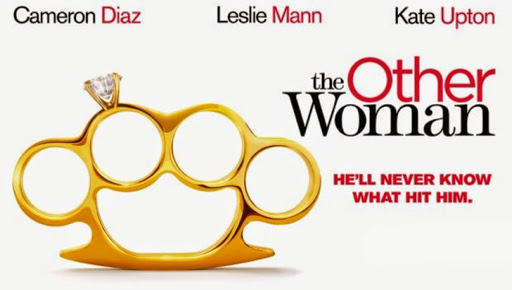 The most confusing thing about The Other Woman, besides who actually would enjoy this stinker of a film, is who exactly is "The Other Woman" that the title refers to?

The film starts with Cameron Diaz as the main character who is dating a guy who turns out to be married to Leslie Mann. It then focuses on her for a while before her and Diaz find out the guy is cheating on them both with someone else (swimsuit model Kate Upton).

Given the "sisters are doing it for themselves" ensembleness of the piece and the fact the man is a serial philanderer, it really should have been called "The Other Women".

After spending what seems like forever bonding over Cosmopolitans and Christian Louboutin's when they finally get round to executing their revenge it ranges from the crude (laxatives and hormones) to the crafty (stealing his money) but often these slapstick moments that feel like they belong in a different film.

You never get the feeling that these women would actually be friends. I've seen enough clips of The Real Housewives Of New Jersey and Geordie Shore to know that a situation like the one at the centre of this film would result in a lot of high-pitched screaming and cat fighting.

Talented comediennes Mann and Diaz deserve much better and should divorce themselves from material like this as soon as possible.